And now, here are three pictures of red brick -- why?

Because this is just such a cool thing.

After a local resident allowed me to photograph a ton of memoriabilia, she mentioned there was one more thing worth seeing.  We headed to their fireplace.  Red brick.  Years ago -- 1957 to be exact -- the red brick schoolhouse was torn down and these residents were able to obtain enough pieces to create the front of their fireplace.

Somehow this pleased me to no end; in particular, the mere fact a part of the physical history of a building has been preserved.  So much has been lost through the years, especially because of devastating fires.  These bricks survived ending up in a pile of rubble, and I think that is totally awesome. 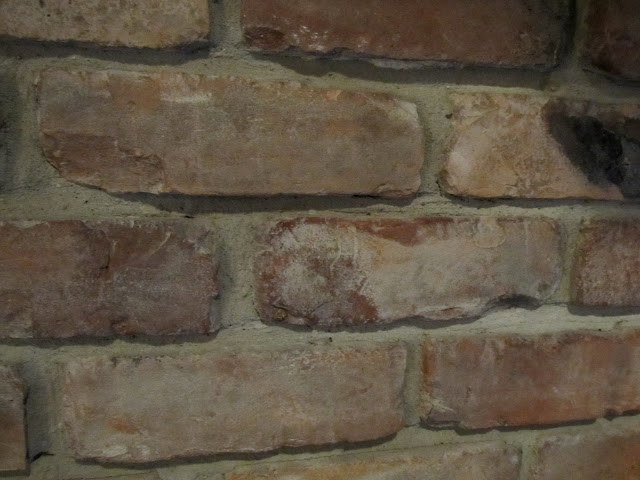 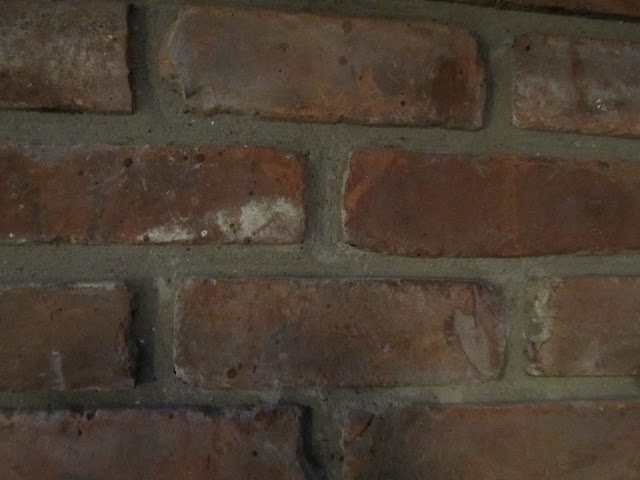 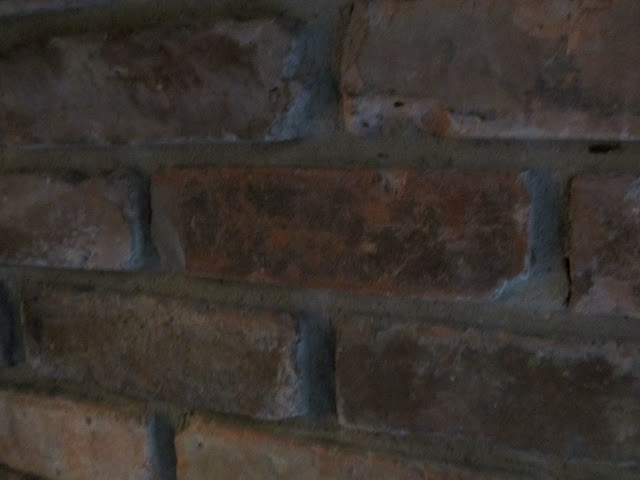