Following are additional photographs of Ora Fowler Grieve.
The first one shows Ora on a Fowlerville farm team.  He is the third from the right. 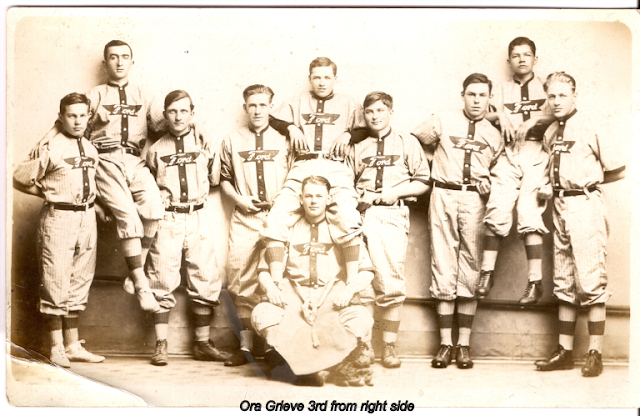 The next picture has been estimated to have been taken around 1895, and is probably the wedding picture for Arthur and Hattie Fowler. 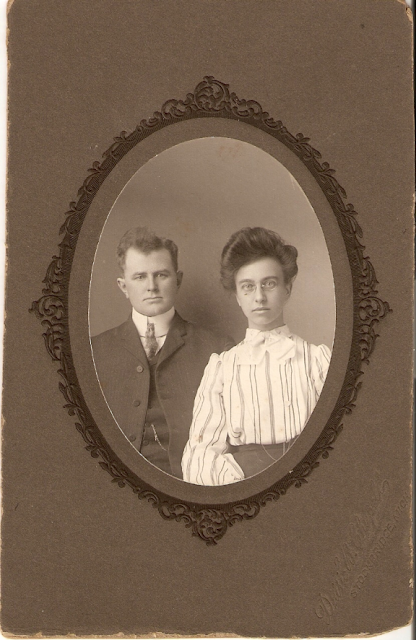 This last picture shows Ora Fowler in later years.  He passed away in 1968.