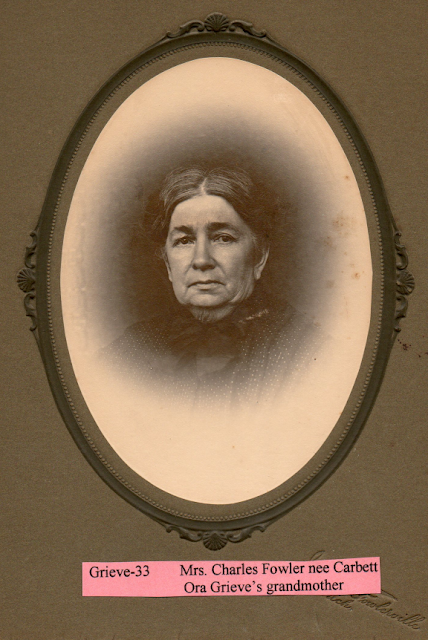 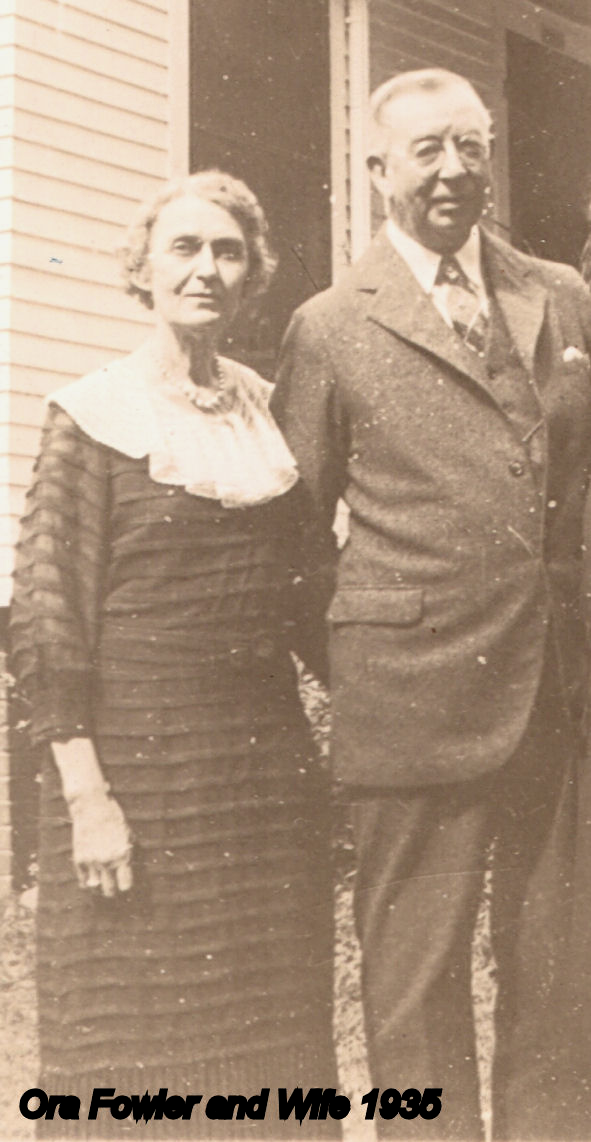 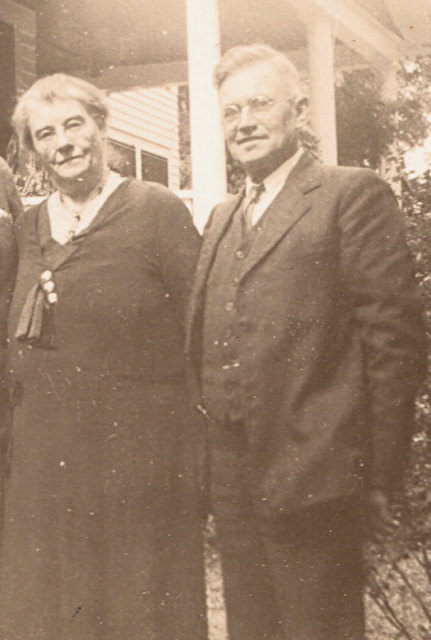 I did a quick check on www.familysearch.org, which is a great site that you don't necessarily need to belong to to get basic information.

Charles and Hellen actually had four children: Ora, Olive, Harriet "Hattie" and a fourth child. Olive died 1871 at the age of 1 years 9 months. I haven't yet found a name for the fourth child, but it didn't survive long, either.

Charles Grieve died in 1975 in Clare County, MI, where he is buried. I don't know if he and his wife had children.