The old picture of Rounsville's grain elevator was noted this one was the rebuilt building after the 1909 tornado, but while looking at the different rooflines, either this was the earlier version or drastic changes happened in the last hundred years.  Your guess is as good as mine supposing, due to improving window quality and re-siding, some of the superficial items could have been changed. 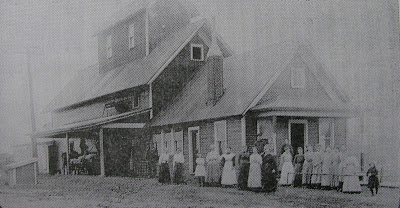 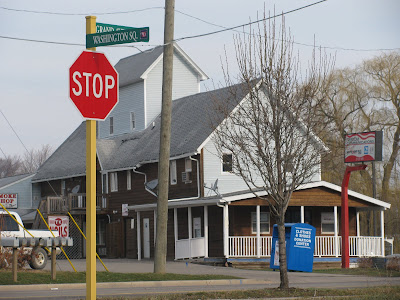